These are from Transformers: Earth Wars In addition to animating the Transformer characters I also rigged all of them enabling them to transform to vehicles/ alternate forms. There were no model swaps during transformations.

These were animations done for Rival Kingdoms. I also rigged the character.

This is the Bomber character I animated for Samurai Siege. Although the character was animated in 3D the animations were processed to work as sprite animations. 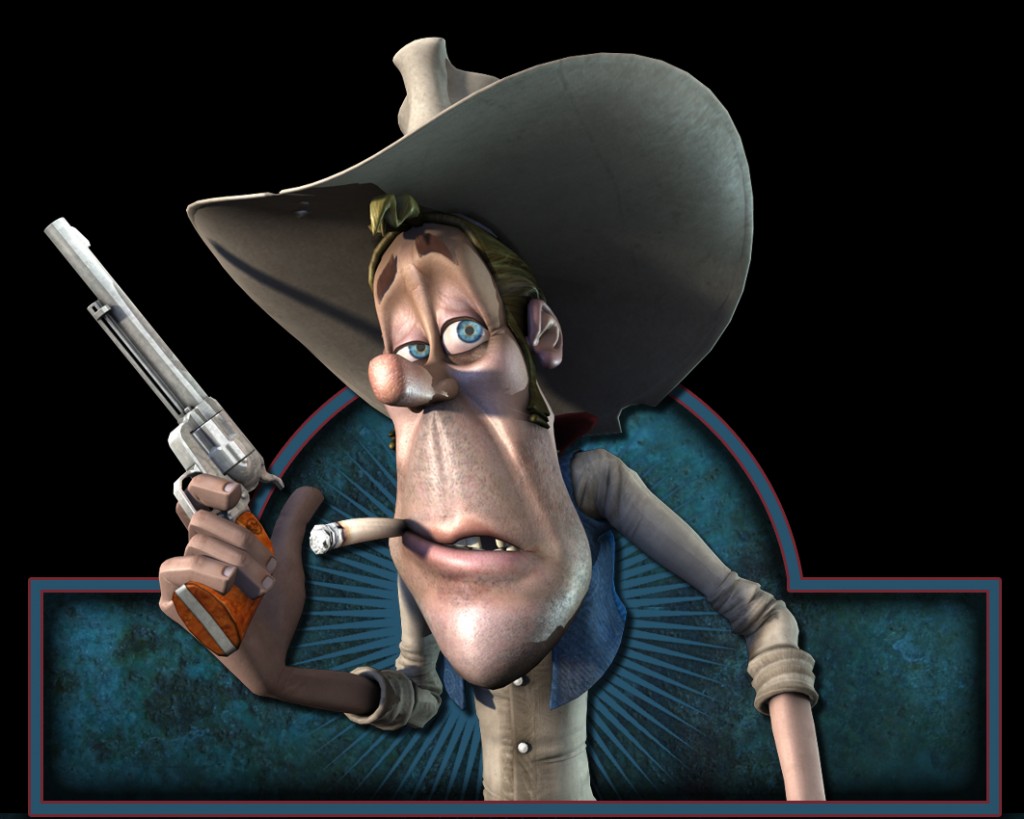 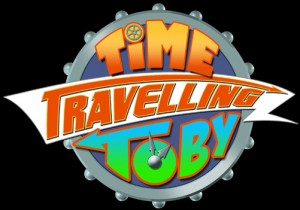